Turkey's Vestel is the largest TV producer in Europe, accounting for a quarter of all TV sets manufactured and sold on the continent in 2006.[64] By January 2005, Vestel and its rival Turkish electronics and white goods brand Beko accounted for more than half of all TV sets manufactured in Europe.[65] Another Turkish electronics brand, Profilo-Telra, was Europe's third-largest TV producer in 2005.[66] EU market share of Turkish companies in consumer electronics has increased significantly following the Customs Union agreement signed between the EU and Turkey: in color TVs from 5% in 1995 to more than 50% in 2005, in digital devices from 3% to 15%, and in white goods from 3% to 18%.

The automotive industry is an important part of the economy since the late 1960s. The companies that operate in the sector are mainly located in the Marmara Region. With a cluster of car-makers and parts suppliers, the Turkish automotive sector has become an integral part of the global network of production bases, exporting over $22.94 billion worth of motor vehicles and components in 2008.[70][71]

Turkey's annual auto exports, including trucks and buses, surpassed 1 million units for the first time in 2016 as foreign automakers' investment in new models and a recovery in its mainstay European market lifted shipments. According to industry group the Automotive Manufacturers Association, or OSD, Turkey exported 1.14 million units in 2016, up 15% from the year before. Auto exports hit a record high for the fourth straight year. Production grew 9% year on year in 2016 to 1.48 million units, setting a new record for the second consecutive year. Nearly 80% of vehicles produced in Turkey were exported.[72] 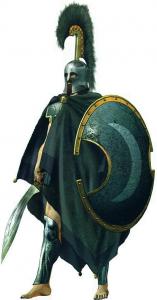 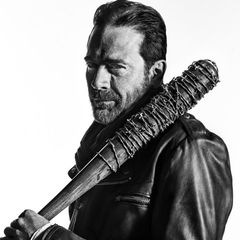 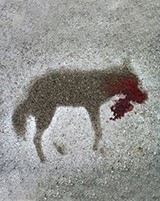 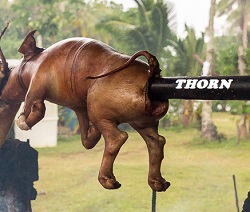 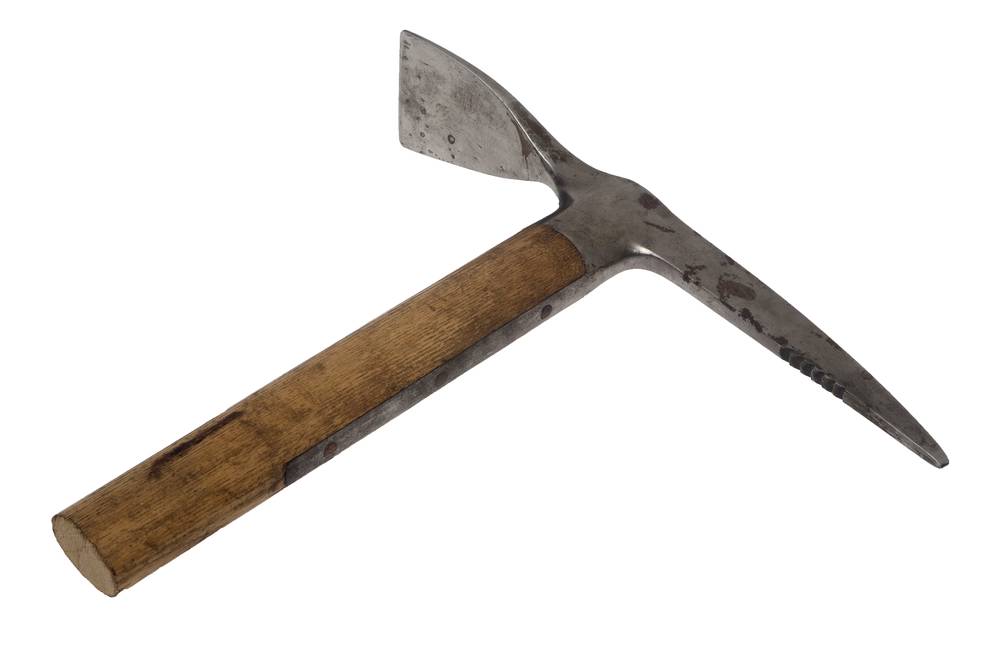 1. "All animals are equal, but some animals are more equal than others." Включително в този форум. 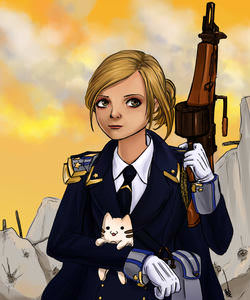